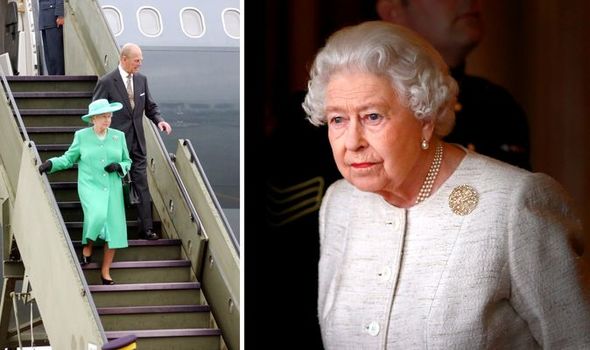 Queen Elizabeth in the UK’s best-travelled monarch and has undertaken a great number of visits abroad. The monarch has pretty much visited all four corners of the globe. However, there are some exceptions.

One country she has not visited as Queen might come as a particular surprise.

Her Majesty has never travelled to Greece in her role as head of the Royal Family.

However, she did visit the nation before ascending the throne.

When Elizabeth was just a Princess, in 1947, she travelled to Greece after being invited by Prince Philip’s first cousin once removed, King Paul. 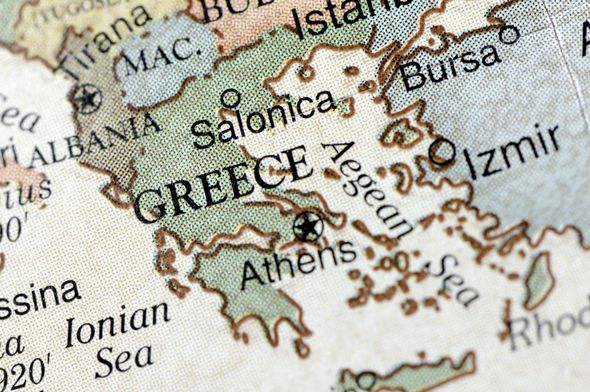 It’s Elizabeth’s marriage to the Duke of Edinburgh that arguably makes her lack of visits to Greece surprising.

Philip was born into the Greek and Danish royal families on the island of Corfu, off Greece, in 1921.

Philip’s father was Prince Andrew of Greece and Denmark, son of King George I of the Hellenes (originally Prince William of Denmark).

His mother was Princess Alice, who was the eldest daughter of Louis Alexander Mountbatten, 1st marquess of Milford Haven, and Princess Victoria of Hesse and the Rhine, granddaughter of Queen Victoria.

Nevertheless, the Prince’s association with the country is not necessarily a happy one.

His family were forced into exile after Philip’s uncle, King Constantine I, was forced to abdicate following the war.

Believing they were in danger, they fled the island when Philip was just 18 months old.

Royal historian Hugo Vickers previously told the BBC that Prince Philip is technically a “Greek Prince,” so the Queen having not visited Greece is an “interesting” omission. 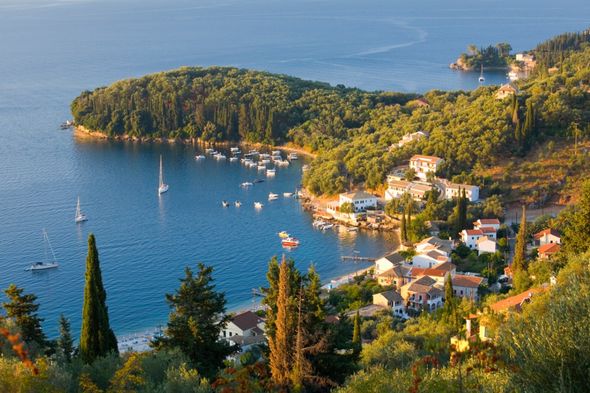 He stated: ”Prince Philip doesn’t like Greece, because they put his father on trial, and he might have been executed.

Vickers also believes that the Queen might not have been invited by subsequent Greek presidents.

Meanwhile, Prince Philip has been back to Greece since his family was made to leave.

He returned to Corfu by himself whilst visiting his mother in Athens before she moved to the UK in the 1960s. 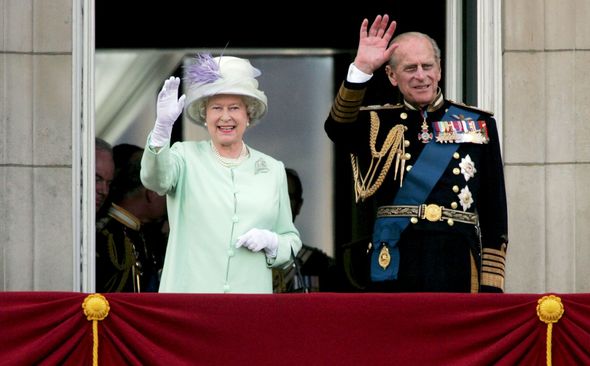 Although born Greek, Philip went on to become a British subject.

Before his marriage to Queen Elizabeth, he renounced his right to the Greek and Danish thrones and took his mother’s surname, Mountbatten.

Renouncing his titles was required by the Act of Settlement, 1701, and he converted from Greek Orthodoxy to Anglicanism and adopted the style “Lieutenant Philip Mountbatten”.

The day before the wedding, King George bestowed the style “Royal Highness” and, on the morning of the wedding, he was made the Duke of Edinburgh, Earl of Merioneth, and Baron Greenwich of Greenwich in the County of London.