Holidays have been thrown into chaos over the past few days. The government dramatically changed its stance on Spain holidays, advising against all but essential travel to mainland Spain, the Canary Islands and the Balearic Islands. What’s more, Britons returning from the country will have to quarantine on their return home for 14 days.

Worryingly, it’s becoming that this volte-face may well strike other counties previously on the UK’s ‘safe’ list, too.

“We absolutely have to act the moment that we get the information and that’s exactly what happened with Spain, as we saw, and as we’ve seen over the weekend where there’s over 6,100 cases – the highest since the peak in March over there.

“It’s the right thing to do,” he continued, “I can’t therefore rule out other countries having to go into quarantine as well.” 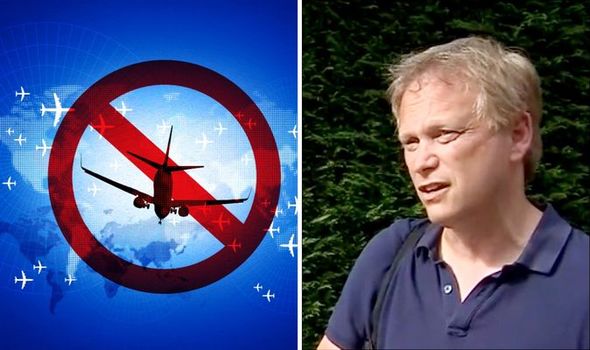 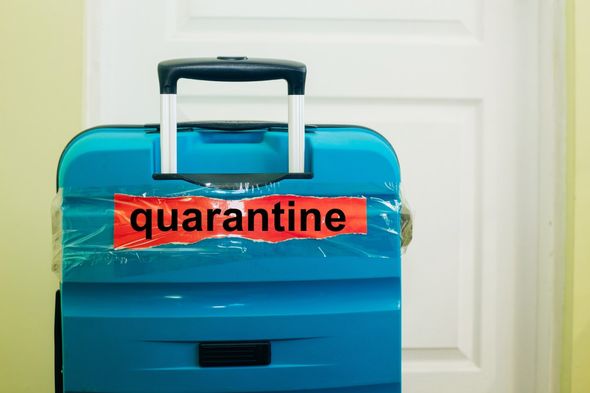 Shapps explained how important it was the government took action when they did – although he apologised for the impact the development had on holidaymakers.

“It’s absolutely essential we reacted when we did this and why all four nations of the United Kingdom acted together – and the figures since have turned out to justify that action.”

He pointed out that it’s entire countries rather than regions that would be struck off the ‘safe’ list.

“We have to have a clear message and make sure that we act by adding entire countries to that list for the time being,” said Shapps.

Many were hoping the Canaries and Balearics would be exempt from the quarantine rule but this has not been the case.

The Transport Secretary explained that Chris Whitty, the Chief Medical Officer, had been alarmed by the spike in cases in Spain.

“He was concerned to see what was happening in the islands and that’s why we make it a whole country approach with these things,” said Shapps.

As for whether the government should have given more notice of the change in the ruling, the minister said “there was no doubt at all” after meetings were held at the weekend after figures skyrocketed. 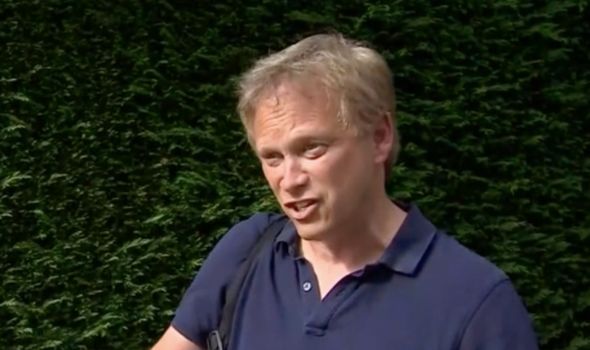 “We simply had to act, and not to act would have been a dereliction of duty,” he stated.”

“We cannot risk importing it again from other countries where incidences are rising.” 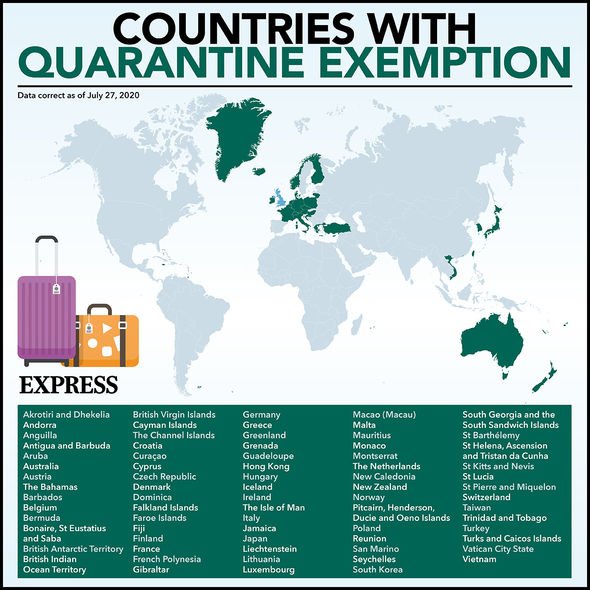 Some are concerned similar travel restrictions to Spain’s could soon apply to Belgium and Luxembourg.

The coronavirus case rate in Belgium has almost tripled over the last month.

People there are being told to work from home, only visit a shop for no longer than 30 minutes and only go to family gatherings with 10 people or less.

Meanwhile, Luxembourg’s rate of infection is 15 times higher per capita than in the UK.