Google Maps Street View is a handy tool which is more useful now than ever thanks to its ability to help users explore the world virtually. However, occasionally it uncovers some unexpected scenes along the way.

A Reddit user recently spotted the moment the Google Street View car was noticed by some important figures.

The moments just before the incident were snapped by the Google camera, which is positioned on the roof of the car.

In Ivaylovgrad, Bulgaria, Google’s car appears to have caught the attention of the local police.

As the car journeys down the road entering the town, the viewer can see a car pulled to one side of the road in the distance. 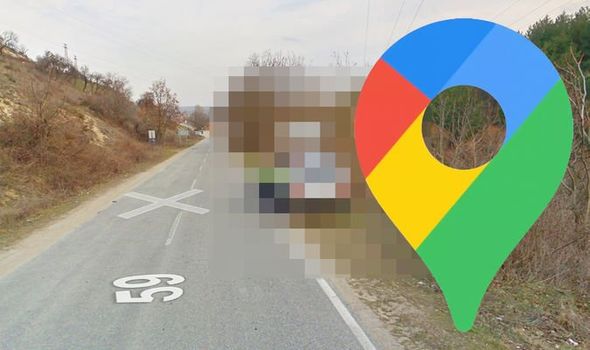 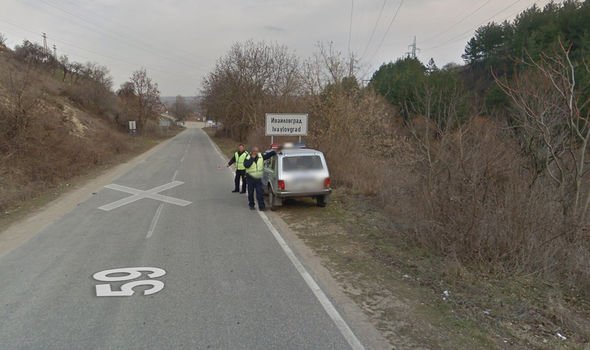 Two figures dressed in matching green jackets can be seen, though you must click closers to uncover their identity.

The further down the road the car travels, the clearer the figures become.

Indeed, the vehicle pulled in to the side of the road is actually a police car complete with red and blue siren.

The two men standing by the car are members of the police force.

One of the officers holds his arm up above his head, signalling to the approaching Google car.

The other stands to his left, holding out a small, red stop sign into the road.

From the pictures, it isn’t clear exactly why the Google car caught their attention, though there is some speculation from Reddit users.

One notes: “If you continue going forward, you will get another police car from another day.” 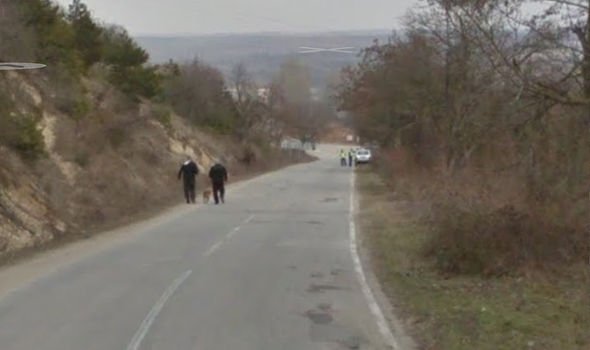 This suggests the area is actually a spot the police frequent.

It could also be that the officers were simply intrigued to take a closer look at the Google car.

Either way, the Reddit user who uncovered the moment pointed out: “Even Google can’t escape our lovely Police!”

Elsewhere in the world, Google’s cameras have also managed to spot other drivers caught in a predicament.

In Brussels, the Google camera spotted one opportunistic driver attempting to squeeze into a parking space.

The vehicle was photographed on Google Street View parked next to a large plant pot, right on the edge of a busy thoroughfare.

Following the image, a Twitter account called Brussels Parking called out the driver for their unsafe move.

The user clearly wants to address such parking issues in the city, stating in their bio: “To solve a problem this must first be recognised. To recognise it, it must first be known.”