Plane seats can be very expensive when booking in advance due to some being more popular than others. Nervous fliers may choose to sit in a certain seat to help them through the flight but one pilot has revealed where you should sit if you wish to avoid the rough patches that an aircraft can often go through while in the sky.

Although plane transport is often known to be one of the safest modes of travel, some people may still feel anxious while flying due to the turbulence that planes often fly through.

Turbulence is unlikely to cause any major danger to the passengers as it is simply small air pockets that the plane is travelling through.

Though a very common part of flying and it is bound to happen on almost every flight, it can be upsetting for anxious passengers who already find travelling terrifying.

Commercial airline pilot Jonny Knowlson, who is also known as Jonny the Pilot explained to MailOnline where the top seats are for beating turbulence. 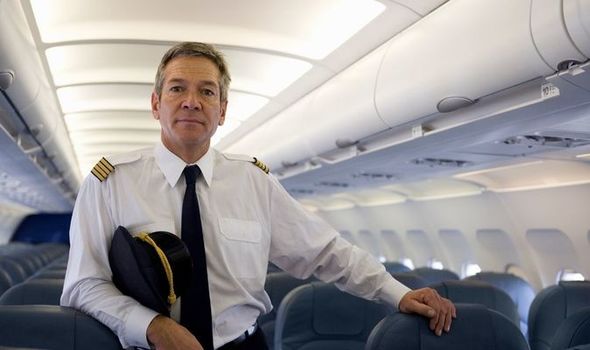 He said: “Did you know sitting over the wings on a big aircraft that flies at a higher altitude will work in your favour?

“Being closer to the centre of the plane’s mass while forces such as lift, torque, wind, gravity, drag and thrust act upon it will mean you’ll be well placed for a smooth ride.”

One former flight attendant suggested sitting in one particular place on the plane to avoid turbulence, which can make flying feel more enjoyable and safer.

Former EasyJet cabin crew member known as Matt, explained that sitting at the front of the plane is the best place to avoid turbulence which can then potentially help those who suffer from motion sickness too.

He explained that sitting towards the front of the plane will avoid the feeling of turbulence while those towards the back will most likely feel it all.

Also although extra legroom may come at a cost, it could benefit those who are scared of turbulence as it gives you more space to move around and feel comfortable.

Other nervous passengers may decide to sit next to a window seat for comfort. 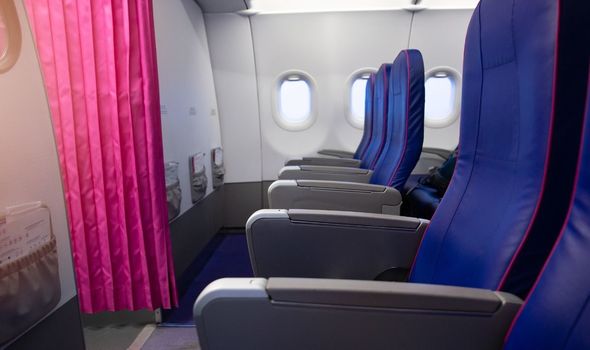 Window seats are often the first plane seat to go as they are the most popular and so could come at an extra cost.

Many people who choose to sit next to the window seat do this for reassurance as they could see what is happening and what is outside.

However, there are more reasons as to why people may opt for a window seat.

Researchers suggest that sitting next to a window could minimise your chances of becoming ill onboard an aircraft. 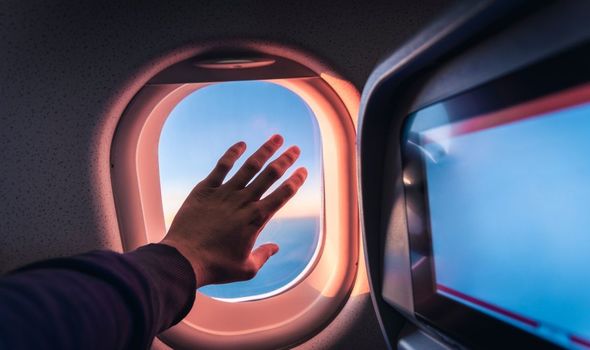 Becoming sick onboard a plane is the last thing people want to happen if they are going on holiday or going to visit loved ones.

Sitting at the window also reduces your contact with other plane passengers who may be walking past to use the toilet or to stretch their legs.

This will then reduce the amount of germs you come into contact with while flying.

Therefore if you wish to avoid turbulence and avoid sickness, a window seat towards the front of the plane may be your best option for a comfy smooth flight.

Although it is advised not to rest your head against the window because you never know how many people have coughed, breathed or even sneezed against the surface.