The Czech Republic is a favoured holiday destination in central Europe – the capital Prague is a popular city break destination for UK travellers, and is a common location for stag parties. More than 300,000 British nationals visit the Czech Republic every year, according to the Foreign and Commonwealth Office (FCO). But now the country could face the axe from the UK’s safe travel list, with an announcement expected later this evening.

Most recently, Croatia, Spain and France have all had their safe status removed, forcing thousands of holidaymakers into self quarantine upon their return.

While various factors are considered when taking the decision to remove a country, the key threshold is the seven day infection rate.

Countries with a seven day infection rate of 20 per 100,000 or higher are usually removed from the safe travel list. 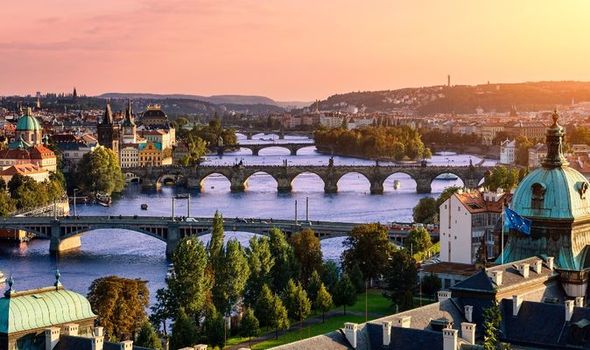 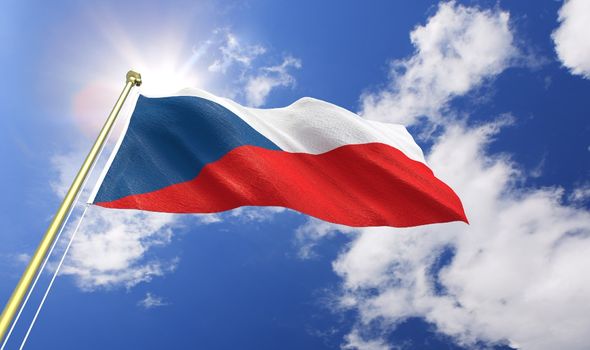 Is Czech Republic safe to travel to?

Currently travel to the Czech Republic is permitted by the Government – but this could be set to change very soon.

The seven day infection rate for the Czech Republic currently stands at 19.3 per 100,000, up from 16 a week ago, making it perilously close to the edge.

Currently, there are no restrictions on traveling to the country and flights are still departing from UK airports. 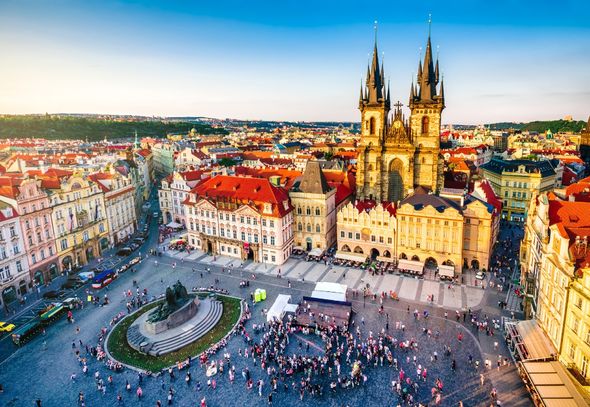 The Government meets weekly to discuss changes to the UK’s travel corridors, usually on a Thursday.

Countries currently on the chopping block are rumoured to be Switzerland, Jamaica and the Czech Republic.

Paul Charles, chief executive of travel consultancy The PC Agency, said Switzerland is “sadly likely to be added” to the list of countries from which people must self-isolate for 14 days.

He told the PA news agency: “It’s been above the Government’s own criteria for several days now.

“The Czech Republic and Jamaica are both going to be closely watched and potentially added.

“At bank holiday time lots more Britons travel and Prague is a popular weekend break destination so if they’re added to the list it will affect several thousand people.”

Policy change announcements can be expected from the Transport Secretary Grant Schapps at around 5pm on Thursdays.

Last week the Government announced that Croatia, Austria and Trinidad & Tobago were being added to the ‘red list’. 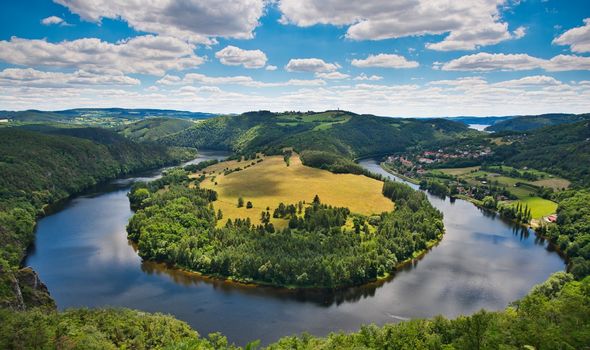 Holidaygoers in Croatia were forced to make emergency travel plans to avoid the quarantine period after it was announced it had been removed from the travel corridors list.

Travellers had until 4am on Saturday to return to the UK to avoid the quarantine.

Holiday destinations still not covered by a travel ban include Greece and Italy.

Portugal was also added to the safe list last week, after several weeks of back-and-forth with the Portuguese Government about letting British tourists back into the country.