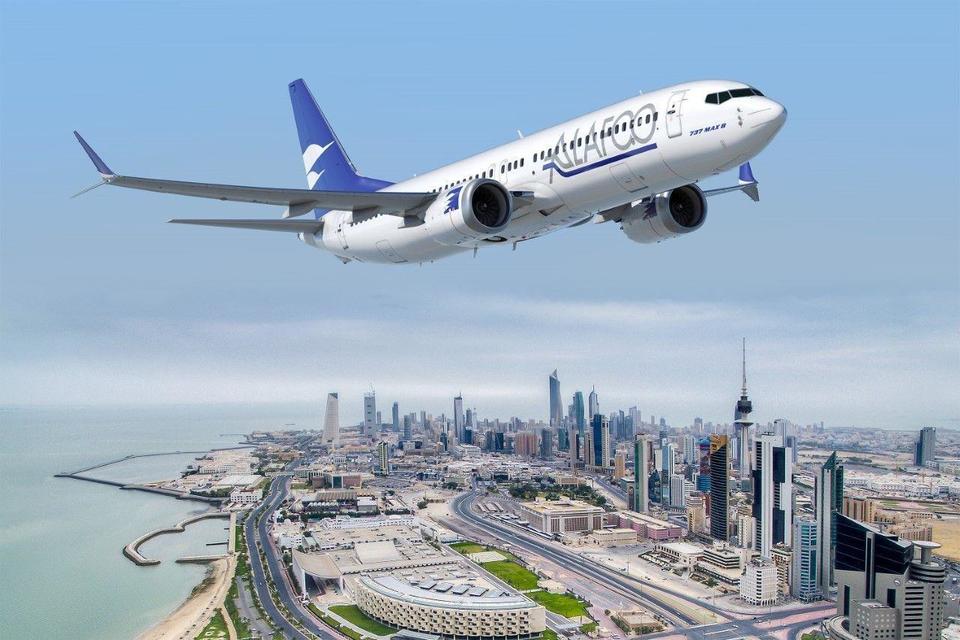 Although the number of aircraft impacted is unclear, reports suggest Airbus currently has 43 A320neo and ten A321neo jets on order to be delivered.

Kuwait-based Alafco Aviation Lease and Finance Co is to delay delivery of its aircraft order from Airbus as a result of the impact of the global Covid-19 pandemic on the aviation industry.

The company, whose owners include Kuwait Finance House, Gulf Investment Corporation and state airline Kuwait Airways, made the announcement to the Kuwait Bourse in a written note.

Although the number of aircraft impacted is unclear, reports suggest Airbus currently has 43 A320neo and ten A321neo jets on order to be delivered.

It added that additional details could not be disclosed due to confidentiality clauses and the potentially negative impact it may have on the company’s standing in the aircraft leasing industry.

Earlier this month it was revealed that Alafco had ended a $336 million legal dispute with US aerospace giant Boeing over a cancelled order.