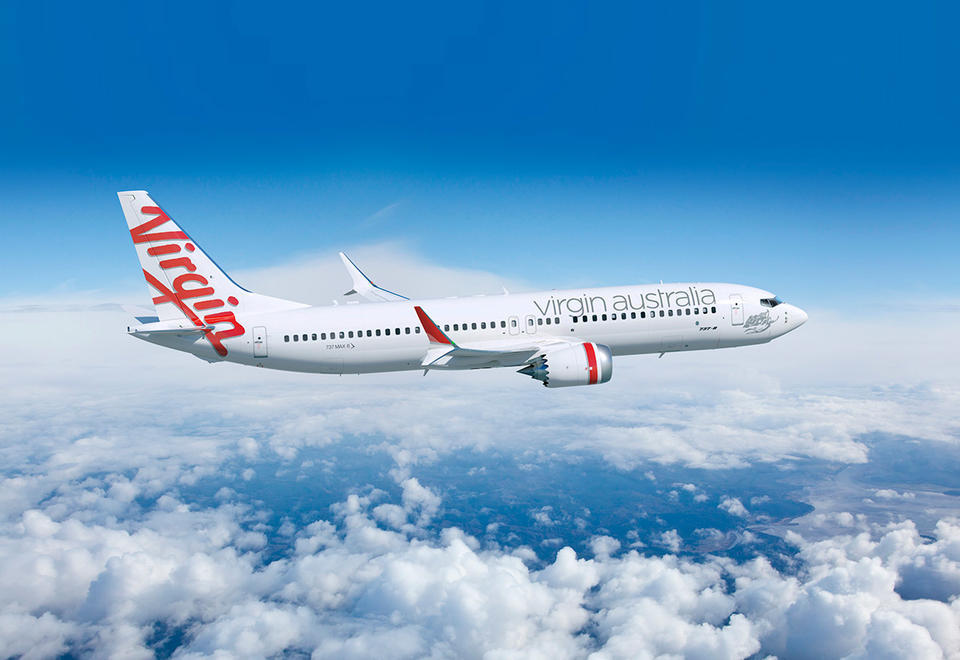 Whoever wins the bid, Virgin Australia’s prospects are uncertain and business travel likely will be curtailed for years.

The final bids for Virgin Australia Holdings Ltd. will show how much appetite private investors really have for an airline industry that’s been battered by the coronavirus pandemic.

Private equity firms Bain Capital LP and Cyrus Capital Partners LP made final and binding offers for the airline on Monday, administrator Deloitte said in a statement. The Australian carrier collapsed in April under A$6.8 billion ($4.7 billion) of debt after the government declined to step in.

Deloitte, which aims to secure a deal by the end of June, didn’t disclose the value of either proposal. It received interest in the airline from more than 20 suitors before most of them fell away.

The auction of the second-largest airline in Australia, a market dominated by Qantas Airways Ltd., is a key moment for an industry facing more than $84 billion of losses worldwide this year because of Covid-19 and related travel restrictions. Until now, carriers have been kept on life support largely with state-backed loans and bailouts of at least $123 billion.

Whoever wins the bid, Virgin Australia’s prospects are uncertain and business travel likely will be curtailed for years, said Warren Staples, a senior lecturer in management at RMIT University in Melbourne.

“There might be a gap between what they pitch and the reality of what happens,” Staples said.

Spokespeople for Cyrus and Bain declined to comment before Deloitte’s statement on Monday.

Cyrus promised to keep the airline’s headquarters in Queensland, according to people familiar with the matter who declined to be identified because details of the bid haven’t been made public. That pledge followed lobbying by Australian states including New South Wales and Victoria for prospective buyers to relocate the business, which had about 10,000 workers before the pandemic struck.

Virgin Australia lost money for seven consecutive years before it finally succumbed to a near-halt in revenue. New Managing Director Paul Scurrah’s plan to cut costs, simplify the fleet and lighten the debt burden was quickly overwhelmed by the outbreak. The government ultimately refused to give the airline even A$200 million to survive, so it joined U.K. carrier FlyBe as one of the corporate casualties of the virus.

In Europe, Air France-KLM and Deutsche Lufthansa AG are among airlines that have accessed a mixture of loans and state aid, while major U.S. carriers have received billions of dollars in government assistance. In Hong Kong, Cathay Pacific Airways Ltd. this month announced a $5 billion rescue plan backed by the government.

“It has potentially been a space in which state money has been more effective,” Staples said.

A revival of domestic flights in the past month in key markets, including the U.S. and China, has encouraged investors. Qantas is reinstating some local services, and Australia and New Zealand — which largely have suppressed their outbreaks — are working on a trans-Tasman travel corridor.

The early positive signs have propelled the Bloomberg World Airlines Index to a 28% increase from a May 15 low.

Conditions are far from rosy, though. Australia’s tourism and trade minister, Simon Birmingham, said the country’s borders could remain closed to general tourism-related travel until 2021 as part of a strict containment strategy. Qantas has cancelled most international flights until late October, and the pace of infections worldwide shows no sign of slowing.

A buyout of Virgin Australia would represent a long-term bet on a sustainable recovery.

Cyrus and Bain have courted Virgin Australia’s almost 10,000-strong workforce — a key block of voting creditors — through local media in recent days. Bain said its cuts to Virgin won’t be any deeper than Cyrus’, the Sydney Morning Herald reported. Some unions have backed Cyrus for its history of aviation investment beside Richard Branson’s Virgin Group, the newspaper said.