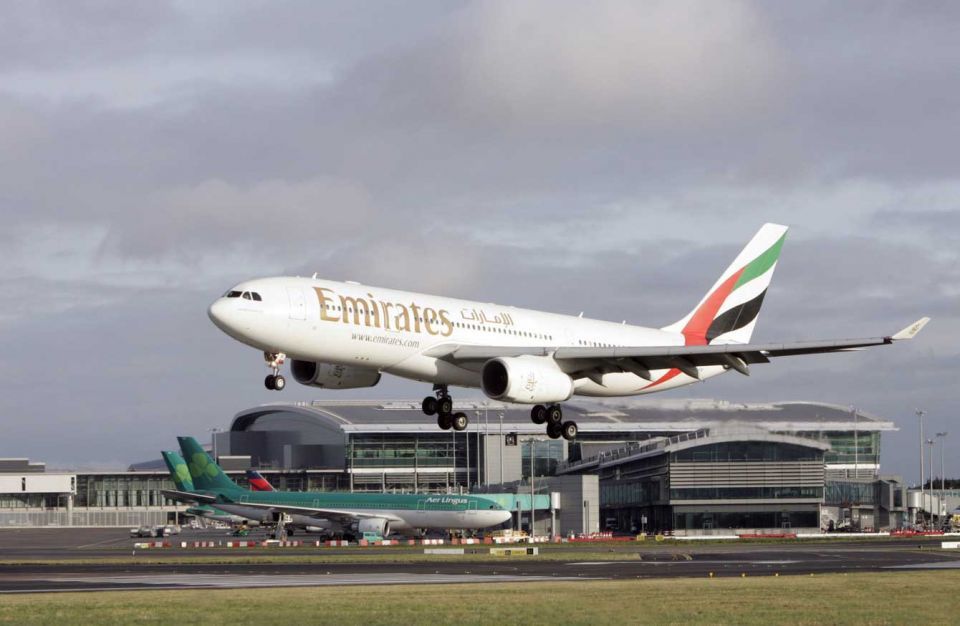 The six destinations will take the airline’s current network to 58 cities by mid-August, including 20 points in Europe and 24 points in the Asia Pacific.

Emirates airline announced plans to resume flights to six more destinations in the coming weeks, including two key US destinations.

The Dubai carrier said it will resume flights to Los Angeles (from July 22) and Boston (from August 15), as well as Geneva (from July 15), Dar es Salaam (from August 1), Prague and Sao Paulo (both from 2 August).

The six destinations will take the airline’s current network to 58 cities by mid-August, including 20 points in Europe and 24 points in the Asia Pacific.

“We’ve seen an uptick in customer interest and demand since the announcement of Dubai’s re-opening, and also with the increased travel options that we offer as we gradually re-establish our network connectivity,” said Adnan Kazim, Emirates’ chief commercial officer.

With the gradual re-opening of borders over the summer, Emirates has revised its booking policies to offer customers flexibility to plan their travel.

Customers who purchase an Emirates ticket by July 31 2020 for travel on or before November 30 2020 can avail of more flexible rebooking terms and options, if they have to change their travel plans due to unexpected flight or travel restrictions relating to Covid-19, or when they book a Flex or Flex plus fare.